Some other cool stuff

If you like these articles, why not try our WORKSHOP.

You can learn more about these topics in a practical, hands on way, where you get to see things for yourself. Treat Yourself!

The Anatomy of a Wound (Samskara)

When something happens to you, often a traumatic event, that causes so much pain (or sometimes pleasure) that you cannot process it, or that you don't want to process it, you create a protection mechanism that will hide it from you.

Over the years, on top of the first layer of protection will develop other layers of defences. These can be all sorts of things, from being clever, to being defensive, to playing the people pleaser, in fact most of what we see as parts of people's personalities, are such forms of defence mechanisms. 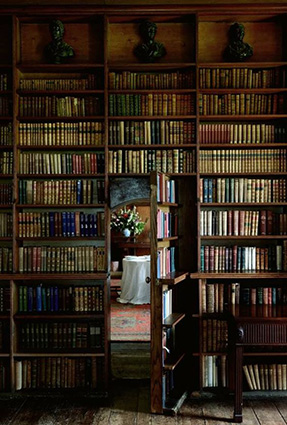 Whenever something happens that brings you close to the memory, one of these defence mechanisms will get activated, with the extra charge that protects this encapsulation. This means that your reaction will be way out of proportion to the triggering event. It also means tat until it runs its course and the charge get discharged, you cannot be reasoned with. Also, you are acting on autopilot, and are not in charge of what you're saying or doing. Often someone can be aware that they are in a reaction and not be able to stop themselves. 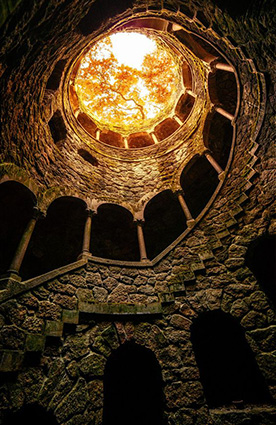 If the event is, say, a massive trauma, like your mother dies when you are a small child, there can be a part of you that won't accept that this happened. Internally it's like you're saying no, even though there is nothing you can do and the event has already happened. Inside you're trying to change reality. You're trying to change something that cannot be changed. A lot of will and effort and energy goes into this, and it creates an immense internal grasping. This intensely charged and closed denial of something inside creates an encapsulation.

To protect yourself from ever feeling or seeing the memory, you put your will into this denial, which essentially creates a charge around it. This is an energetic ball of fire, so to speak, which bounces your consciousness off itself if you were to ever wonder near this memory. It encapsulates the memory so well that it can take years to get through and inside the charge, so you can finally release it. And given that a part of you really doesn't want to go there, and that you don't even remember this ever existed, this becomes very hard indeed.

>However, this encapsulation doesn't get rid of the samskara. The samskara will continue to act out and you will be acting from it. It will also mess with your emotions, it will create all sorts of unpleasant things inside you. Often this manifests as high levels of anxiety, depression and a sense unreality, ungroundedness or feeling like you're a fake.

Eva is an IST Practitioner, mathematician, meditator, author, artist and musician. She has a Phd in Mathematics, and has been working with the Clairvision School of Meditation on self development, meditation and other energetic techniques for 15 years.

Our emotions and self-worth need to be separated from each other. When we are identified with our emotions, our self-worth is tied up in them. It should instead come from our core.

When getting in touch with our sensitivity, sometimes a person would make an identity out of this, and a virtue of not being able to handle certain things. This is not helpful. While sensitivity is vital, we need this part of ourselves, as it is the stepping stone to our Ego or Higher Self, it is closer to who we are than other parts. We are also in the process of developing subtle bodies that can handle shit. Sitting in and being neurotic about stuff we can't handle is not the way of an initiate.